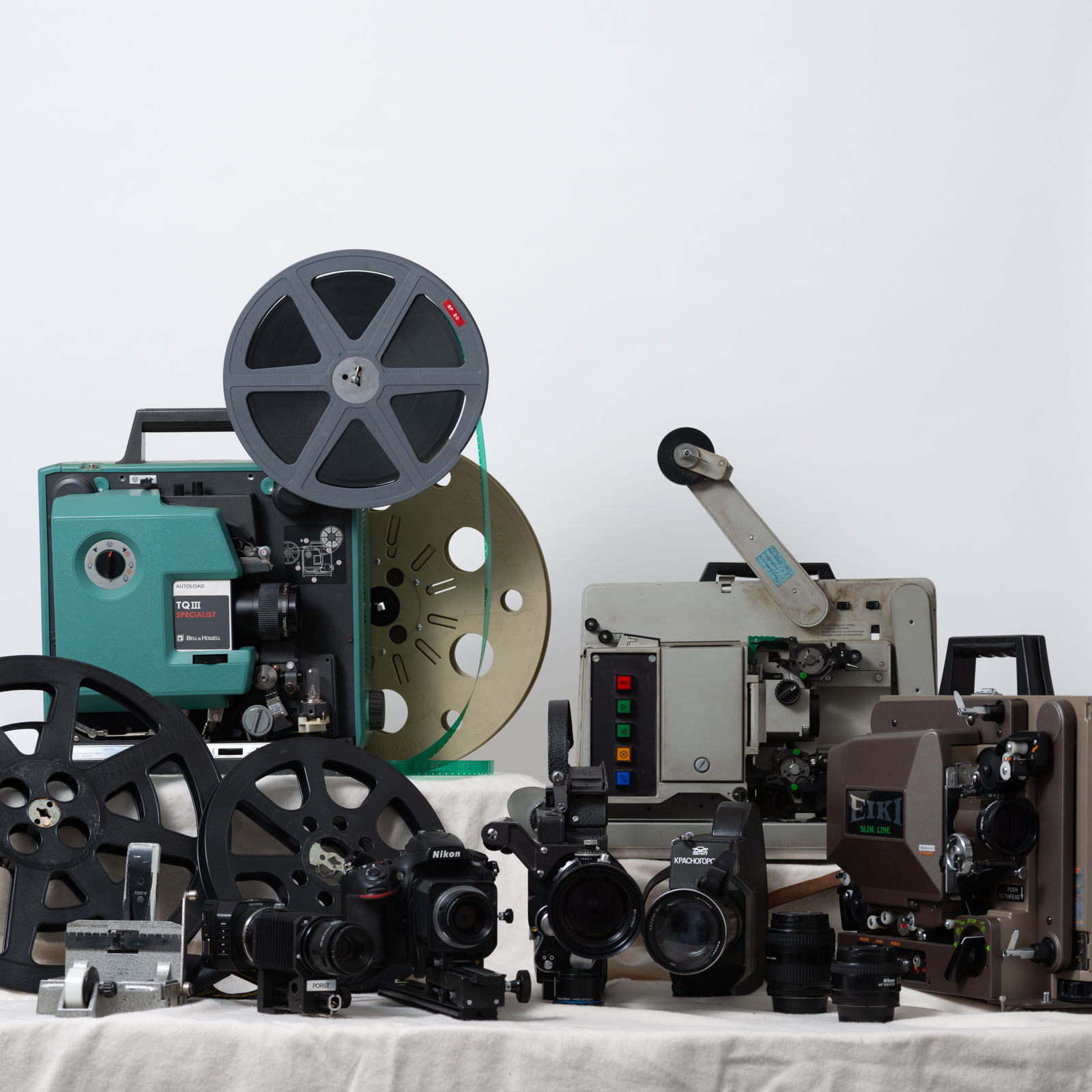 This project is, in its current form, mostly a technical inquiry that will be deployed creatively when developed enough. Open Source Celluloid (working title) is an effort to merge analogue moving image with a digital framework. It started with the hacking of an optical printer at the artist-run film collective Labor Berlin, with the intention of turning the machine into a film scanner. It later on morphed into applying the same principles into a more portable film projector for another artist-run film lab, Polar Film Lab in Tromsø, Norway. The idea is to reach an ideal combination of hardware and programming which will allow full control of the analogue projection within digital communication: A fusion of analogue and digital moving image. The project is being entirely developed with open source tools and will be published also in the same way after its completion.