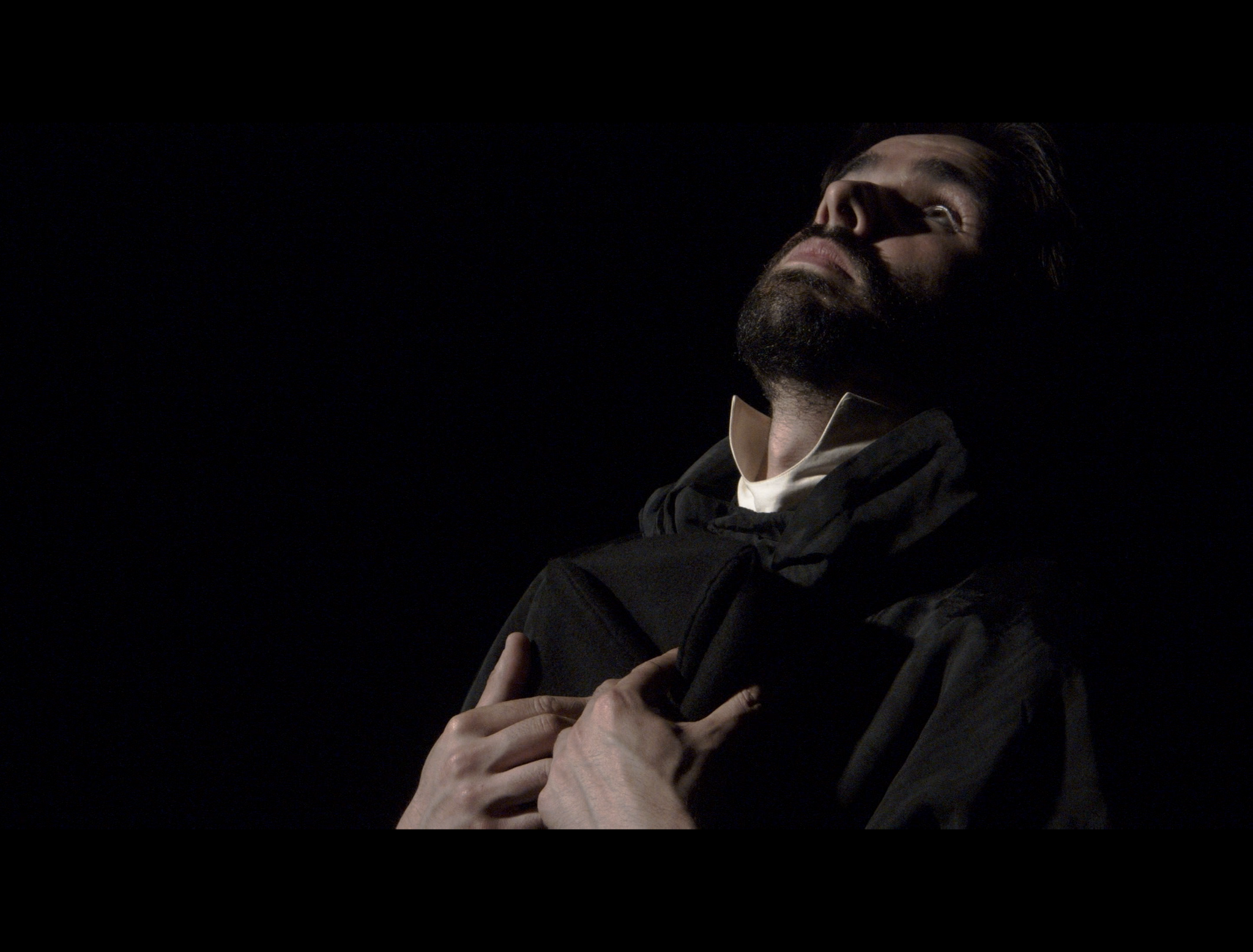 In 1550 a debate took place in the Spanish city of Valladolid between the Dominican friar Bartolomé de las Casas and the theologian Ginés de Sepúlveda. Summoned by the king Charles V, the debate was to settle down the questions regarding the legitimacy of the expansion of the Spanish empire on American soil and its relationship with its newly incorporated subjects, the various indigenous groups that populated the continent. On the one hand, the inherent cruelty of the conquest and the vileness of the Spanish troops on the newly encountered territories was enough of a deterrent for de las Casas, who had been a first hand witness of this ongoing tragedy; For de Sepúlveda instead, de las Casas’ testimony had to be an exaggeration, since the legitimacy of the whole enterprise resided on the necessity of expanding Christendom and on the barbarity of the Indians, who practiced human sacrifices.
This installation is an ongoing exploration on the concept of abstraction and the idea of an inherent truth to representations. Taking Flusser’s model of abstraction as a departure point, this work in fieri departs from the written accounts of this historical event to iterate through several representation modes an their dimensions (the two dimensions of projection, the volume of the costumes, the one dimension of text) as a way of inquiring on what degree of truth remains from History.